Rob Kardashian has been given a health warning by his doctors, that claims he could die young if he doesn’t change his lifestyle immediately.

Rob was forced to go see a doctor by his mom, Kris Jenner, on last night’s episode of Keeping Up With The Kardashians. The doctor did some medical testings, and found out Rob is at risk of developing diabetes and organ failure.

“This is a life-threatening at this point. You can only sustain this level of being unhealthy for so long,” the doctor said. “Your liver is shutting down.” Rob has put on some weight lately, and is depressed about it. He says this was a wake-up clock for him, and that he will change the way he lives. 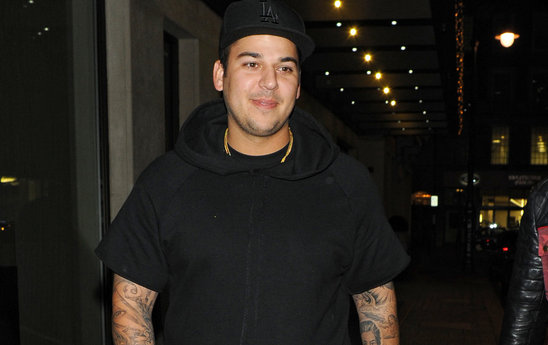 Rihanna And Ex Boyfriend Drake Had Dinner Together

Shakira's Boyfriend Forbids Her From Collaborating With Male Singers