Rob Kardashian is moving into his sister Khloe Kardashian’s new mansion in Calabasas, California. Rob, who’s currently learned he’s at risk of developing diabetes and organ failure because of his overweight, believes he could improve his lifestyle by living with his sister.

“Living alone isolated him. Rob needs to be around people who love him,” a source tells Us Magazine. “He’s been at a dark place since learning about his health condition.” Rob will also have his sister Kourtney Kardashian around the corner, who’s bought a property with her family in the same gated community. 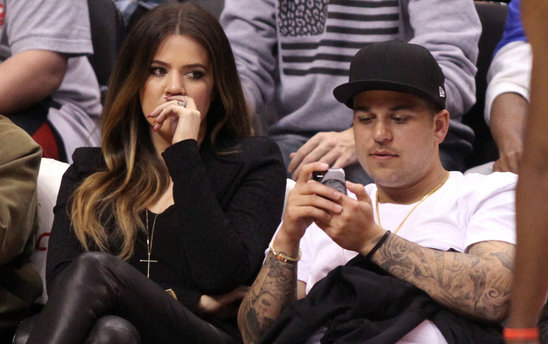 Peaches Geldof Was Found Dead With Her Son By Her Side

Selena Gomez Fires Her Parents As Her Managers