What Robert Pattinson and Kristen Stewart made on the Twilight movies has been revealed. We’re talking big bucks that the stars received in salaries and bonuses.

According to legal documents, Robert was given a $300,000 bonus for the first Twilight movie. The producers also agreed to pay Kristen and Robert $2,5 million each for the first movie. For the two final “Breaking Dawn” movies, they got $25 million each. 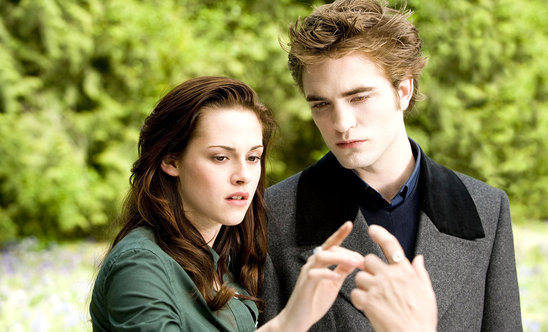 Selena Gomez Fires Her Parents As Her Managers