Robert Pattinson revealed that he’s without a home again when making an appearance on Jimmy Kimmel Live. The 28-year-old actor revealed his parents has kicked him out.

“My parents borrowed by house, which I was borrowing from someone else. They kicked me out of it when I got back from filming a movie in Toronto. That’s the end of that. So I’m now homeless again,” he said. Pattinson also revealed he’s not entirely sure where his belongings are stored.

Pattinson and his ex-girlfriend Kristen Stewart sold their house in Los Feliz, California, earlier this year. 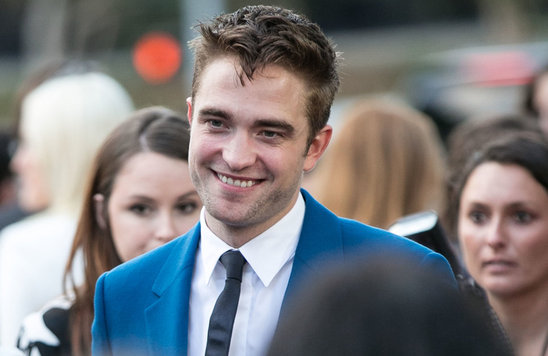 Michael Douglas Reveals Why He And Catherine Zeta Jones Split