Robin Thicke brought the police to his former wife Paula Patton’s home on Friday morning, claiming that his ex-wife did not allow him to take his son.

On Thursday night, a judge denied Patton’s request that Thicke’s visits to his 6-year-old son Julian be limited, of course, to the child’s physical abuse of his son.

With a court order in hand, Thicke tried to take his son to spend the night with him at his house, but the policemen, who entered the house for the child, decided not to force him, as the child told them that he was afraid of being with his dad.

A source connected with Robin told TMZ that the couple is now close to reaching a compromise on how to deal with custody issues. 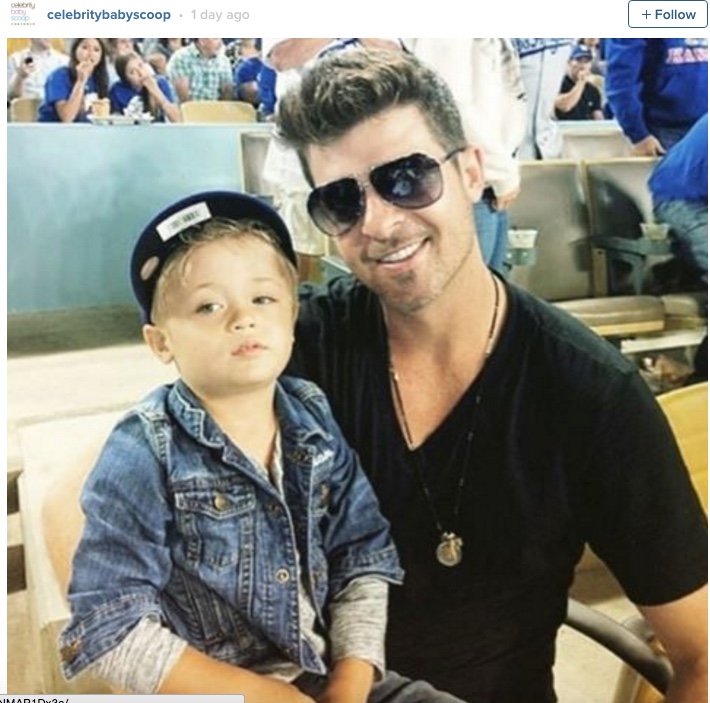 Trump's wall is not so original: This series predicted it back in 1958!