Robin Thicke and Paula Patton, who have been married for nine years, confirmed that they’re getting a divorce earlier this week. The “Blurred Lines” singer, who is reportedly desperate to win his wife back, dedicated his hit song “Lost Without U” for Paula during a concert in Fairfax, Virginia, last night.

The couple has reportedly had marriage problems for a while, but one of the reasons to the couple’s split is said to be Robin’s raunchy performance with Miley Cyrus back at the 2013 MTV VMA Awards. 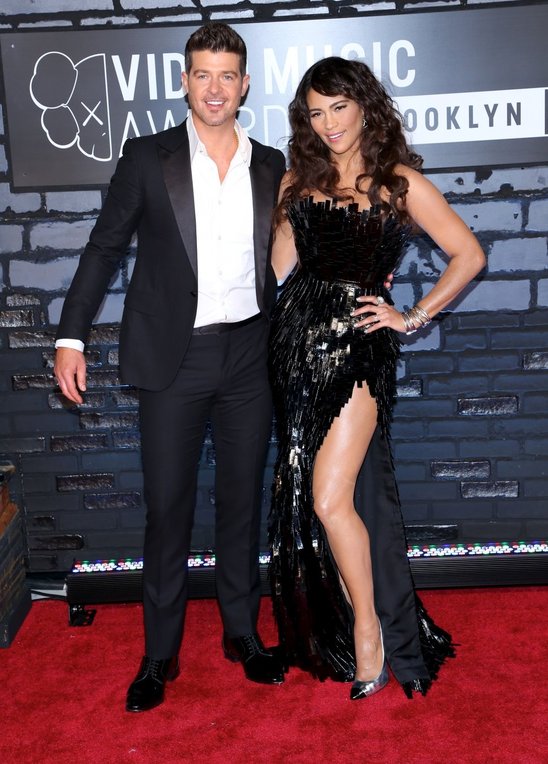 Confirmed: Chris Brown Has Been Diagnosed With Bipolar Disorder

One Direction To Launch New Perfume