Ryan Seacrest may reportedly leave ‘American Idol’. After 13 seasons of hosting the show, Ryan has lost his passion and is preparing himself to leave the show when his two-year contract expires, Radar Online reports.

“Ryan is telling friends that this season of Idol is likely to be his last,” an insider tells Radar. “He’s lost the passion for it, and desperately wants to do different things at this point in his career, like produce the Oscars and start developing more of his original ideas.”

Seacrest is hosting and producing multiple television and radio programs besides the talent show, but he reportedly feels like “Idol” is holding him back right now and can’t wait to quit. “This season of Idol going to be a real endurance test for Ryan,” the source adds. 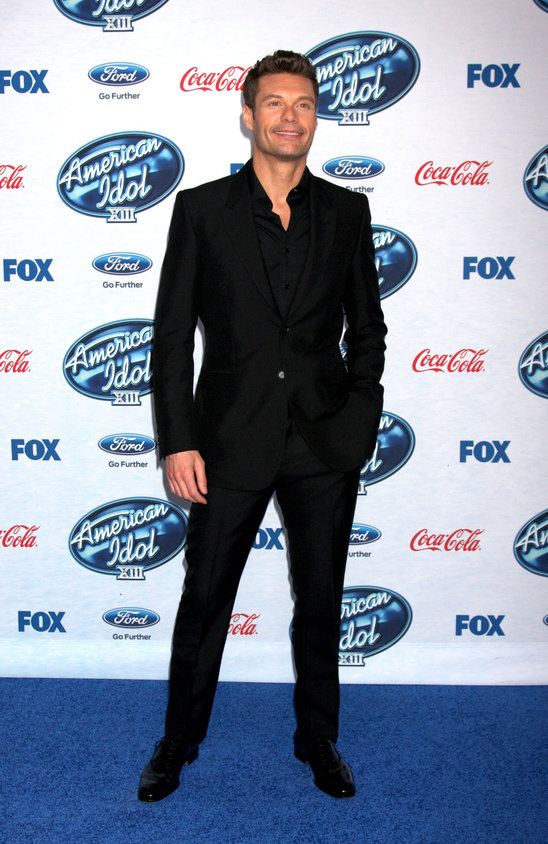 Justin Bieber Is Trying To Become A Better Person