Reality star Scott Disick’s mother Bonnie Disick passed away less than three months ago, and this weekend his father, Jeffrey Disick, suddenly also died. “Scott is very, very sad. The whole family is trying to comfort him. Everyone’s upset. To lose both parents so close together, it doesn’t seem fair”, a family insider tells.

Scott and his long-term girlfriend Kourtney Kardashian were spotted catching a flight to New York the other day, where Scott’s family is based, to go to the funeral, that will take place soon. The cause of Jeffrey Disick’s death has yet to be released. Scott hasn’t commented on either of his parents’ passing. 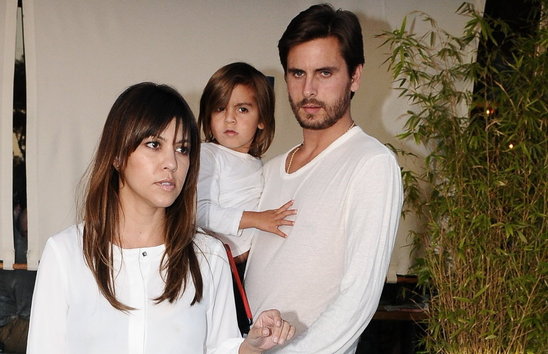