Just as Justin Bieber leaves Calabasas, Selena Gomez moves in. The 21-year old singer has reportedly invested in a $3 million mansion in Calabasas, near her of on-and-off boyfriend’s old neighbourhood. The 7,200 square-foot estate is only minutes away from her close friend Kendall Jenner and her famous family in Hidden Hills, TMZ reports.

According to sources, Selena didn’t have many demands on her new home, except that she refused to look at any properties in The Oaks, where Justin previously lived. 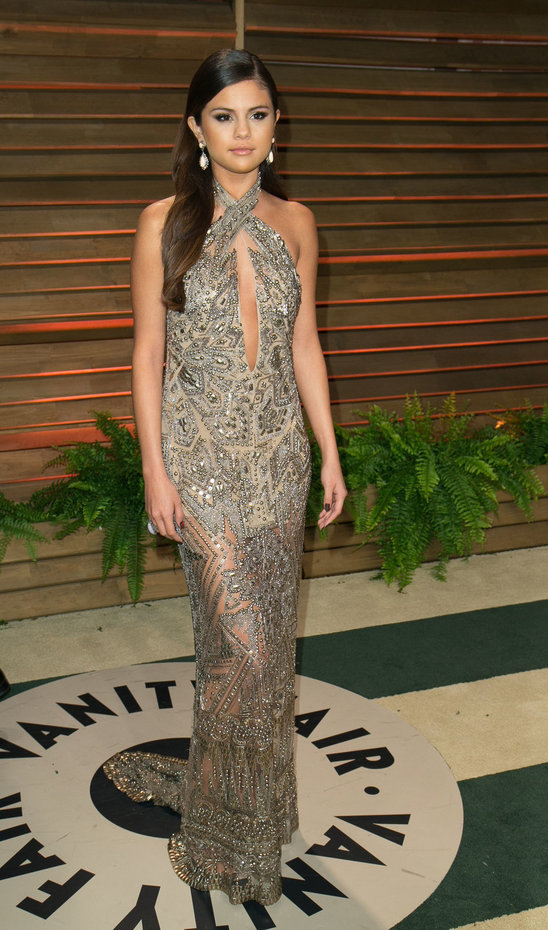 Zac Efron's Friends Are Worried That He Is Back On Drugs

Selena Gomez On Her Rehab Stint: "I Lost Sight Of Who I Was