Selena Gomez reunited with her on/off-boyfriend Justin Bieber last month. Her friends are now worried for the 21-year old star, because she reportedly acts like “a completely different person” around him.

“Selena is now acting a little brainwashed and not challenging a thing Justin says,” a source tells Radar Online. “There was a time not long ago where they were fighting and arguing about their relationship, but now she’s like a robot and completely in his thrall.”

The source adds that Justin has changed Selena after they reunited last month. “Whatever he did to keep her from moving on from the relationship worked a little bit too well, because it’s like she’s a completely different person.”

The couple was last seen together at the Coachella Valley Music and Arts Festival in Indio, California last weekend. 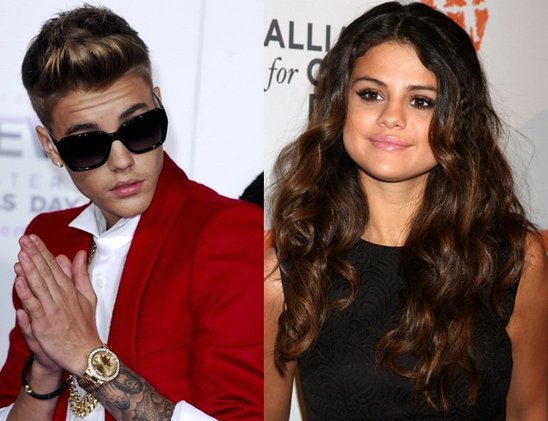 Lady Gaga's Boyfriend Plans To Propose To Her

Miley Cyrus Is Still In Hospital - Postpones Her Tour