Selena Gomez secretly spent two weeks in rehab in January, and she now opens up about why she decided to get help. The 21-year old star reveals that she lost herself in trying to fulfill other people’s expectations of her, which resulted in that she needed professional help to get back on her feet again.

During a speech at the We Day California event in Oakland yesterday, she said: “You all have pressure that you have to deal with every day – with school, with work, with friends, with parents, with family . They tell me what to wear, how to look, what I should say, how I should be”.

“Until recently I had given into that pressure, I lost sight of who I was. I listened to opinions of people and I tried to change who I am because I thought others would accept me for it. And I realized I don’t know how to be anything but myself,” Selena says and explained that it crushed you when people tells you that you’re not good enough. Selena checked into the Meadows treatment facility in Arizona three 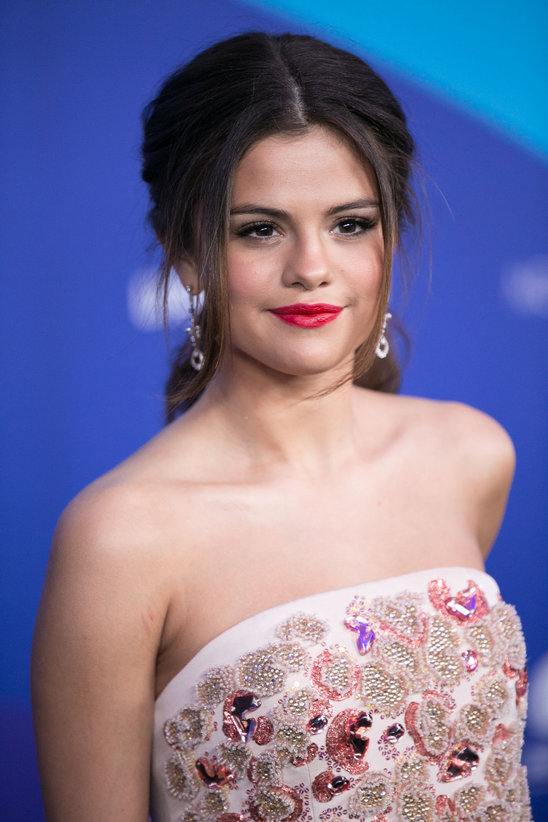 Jennifer Aniston: "Justin Made Me Gain A Couple Extra Pounds