Yesterday, CBS made it official that the upcoming 12th season of hit series Two and a Half Men starrin Ashton Kutcher and Jon Cryer, will be its last. Chuck Lorre’s beloved comedy, which has been on the air since 2003, will end in 2015. “Chuck is very psyched about this; he’s got some great ideas and very big surprises,” CBS says. 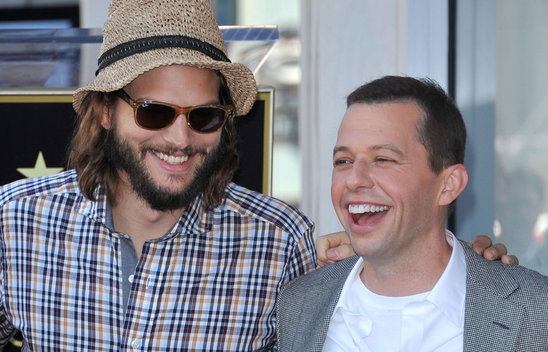